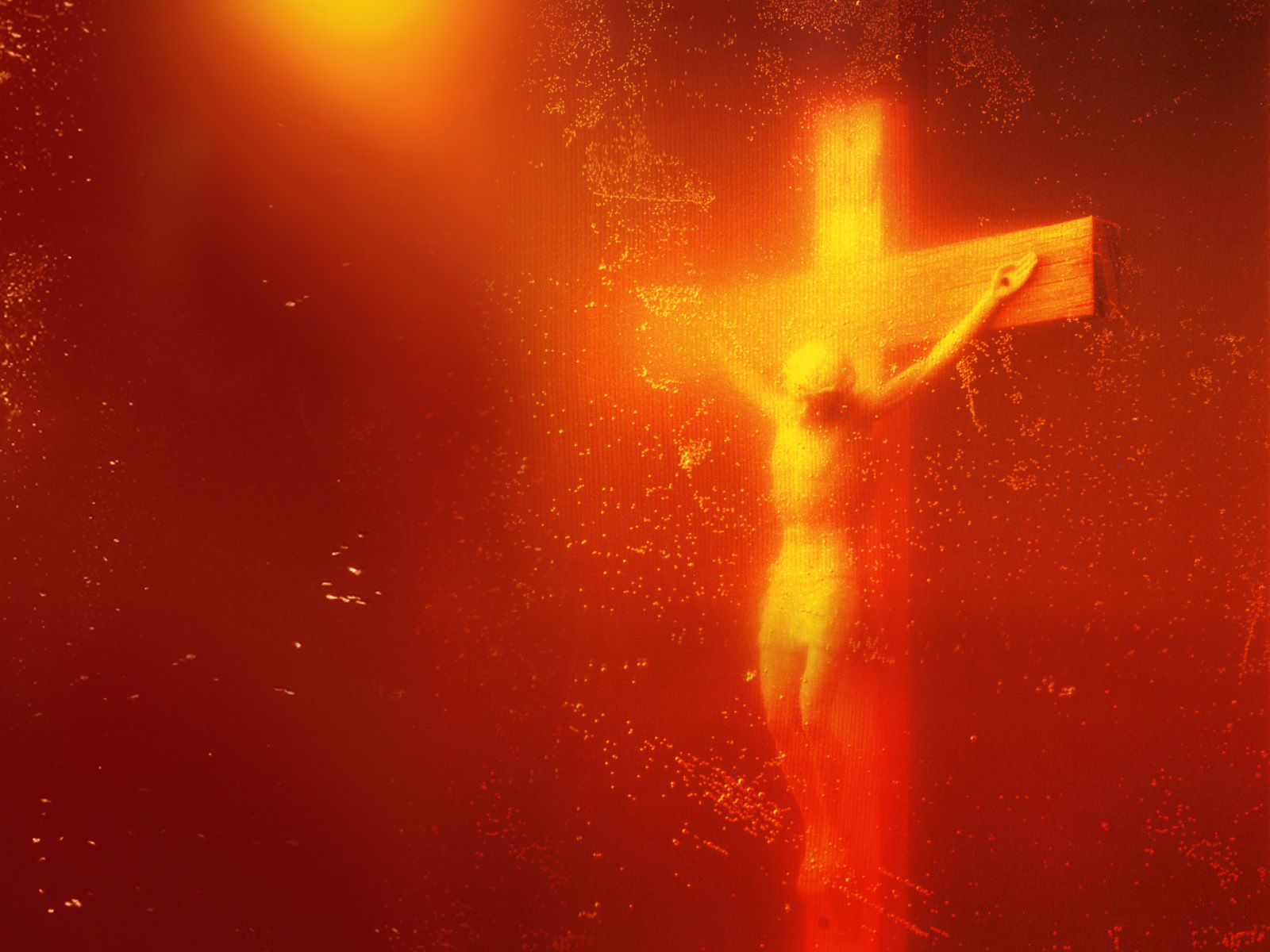 Just a god rant. Stumbled on it in my google docs.

All I know is that if the chump exists he’d better not let me in
but he’d also better not send me elsewhere because what kind
of sick, sad non-existence would it be to persist for all eternity
And that goes for anywhere, no matter a fuck to where I’m sent

If I die and the first thing I see is fire and hell,
I’m gonna spit in his face because fuck that guy.
Or, if say that I make it, if say that Peter Piper or
whatever the fuck his name is let’s me in…

I still might be upset. Because. Do all dogs really go to Heaven?
Because if I’m honest I really don’t want to deal with that shit.
Do the angels pick up the doo-doo with little black bags or
is there a separate heaven just for the dogs.
Do great white sharks get in? Because I don’t need that noise either.
And what about the praying mantises, sea sponges, and neanderthals
Is heaven packed with caveman because that would be awkward
They’d be so stupid but it wouldn’t be their fault, and I just feel like
they’d be inclined to violence but I don’t really know, I just feel like
they deserve to be there as much as anyone–if not more because
they wouldn’t know better than to bash me with bones and eat me raw.
I feel like it’s gotta be mad overcrowded there. Every living thing that
has ever lived. Na, I get it, heaven is a humans only thing. But still.
The clouds, the harps, all that jazz sounds nice but not really.

What I really need there is a couch, a tv, a laptop, Spotify
wordpress and wifi, and every other learned necessity that’s
yet come but which will surely serve me better than
what stupid bullshit was going on two thousand years ago
like you know crucifixions, hundred year wars and what not.

Also I’m gonna covet my neighbor’s goods.
Yeah that’s right, I said it, gonna covet my neighbor’s goods.
And I even hope his bitch ass is listening right now. I hope I
screen through all the billions and the chump is watching me,
that he’s shaking his head and updating my progress report
I hope that when the Bible 3.7 comes out they write a story about it.
And I’m also gonna lie about everything, all the time. Fuck him.

And as for you, yes I mean you, shame on you to call me atheist
How dare you slander me with your derogatory, cop-out bullshit

So sorry you happen to believe in the most incredible story
of all time, something that is simply unfounded yet directs your life
but it’s no excuse to make me feel situationally uncomfortable
on any day of the week.
I’m a non-believer, guy. Not an atheist. Get it right, Goddamnit.