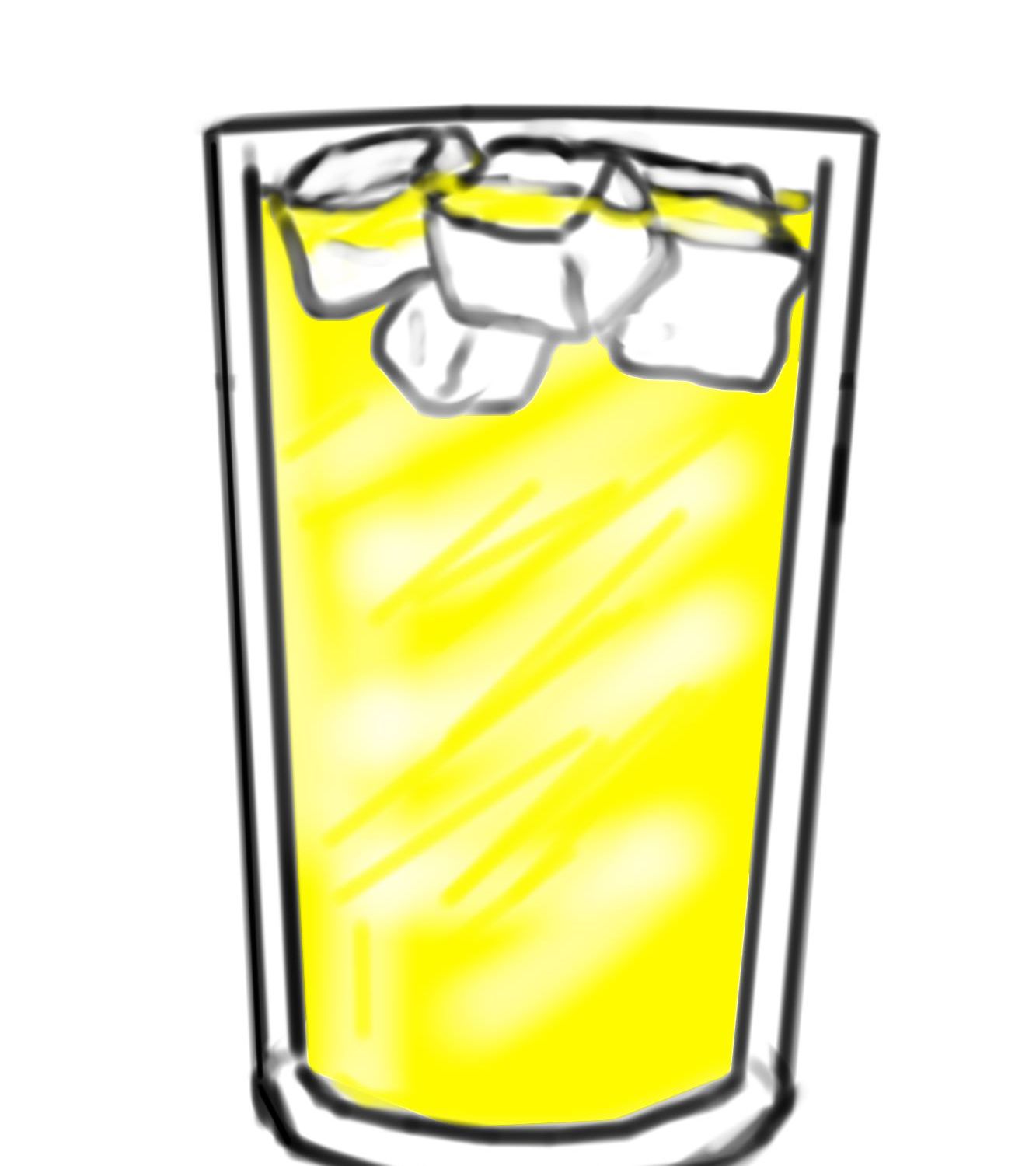 It’s a story about a man and his demons. His demons have a goal, and this is to possess his body. They posses his thoughts already; they may influence his thinking, and more often than not they will, but he may resist their wishes until they possess him entirely.

In truth, the demons have their work cut out for them. Contrary to popular beliefs about demonic possession, it is a long and testing road for the demon, even in plural to achieve this, regardless of the subject in pursuit. The subject in this story had proved to his demons inexplicably resilient, more than once compelling them to ask out loud if their trials were worth it. It is so often really nothing like in the movies. In time though, with hard work and dedication, and that world-class patience which all demons have, they gained traction. So much traction one would think they were reptilians.

The nature of a demon’s work in possessions is not unlike the dynamic of an owner and slave. They patrol the subject’s every thought, and make comments, interacting with him or her as much as possible, which, to the point in this story is every moment of every day for this man. Unfortunately for him, his demons became a monster corner-stoned by two qualities: insatiable work ethic, and a bone to pick over something to prove – not only to their subject but as well to themselves. In the nascent days of their relationship, before the recipes developed for consistent success, the man, unimpressed with his demons had made sure to let them know it. Belittling them for their perceived lack of power. Although belittlings had gotten to the demons, they did not let the man see it, and to his own senses, for his demons to be offended was impossible.

That, though, seems ancient history in light of recent months, wherein much good sense the man today is enslaved by his demons, and he feels as such; subconsciously this drives him to sympathise through his notions about black plight, with black people, and with black culture. He never makes this connection, perhaps as that his demons make it for him, but not even the demons might actually be aware. Demons, were they humans, could be argued to have exceptional empathy. On the surface it might seem as such. But just as psychopaths may walk through radars unnoticed until someone is hurt or exploited, the demon’s understanding of humanity is just that, superficial. As well glib.

Before his demons came into his life, his sensibilities were oriented in white culture. He’d listened to Dave Matthews band, dressed in Abercrombie and Fitch, and once had even complained about affirmative action. As for three examples. It was about the time his demons first enjoyed their upturn he’d started listening to rap. This started off innocently enough. Names he’d remembered of rappers who were contemporaries with Eminem. But as time progressed he was listening to rap exclusively; and as the man listened to music as a means of escape from hearing voices, he listened to a whole lot of it to boot. Inevitably the man became knowledgeable. He at one point considered annotating on the website rap genius, a site which he frequents, and he was to do this for kicks. His demons, though, being his demons and acutely aware of the workings of his mind, decided to call him rap genius, to his displeasure and therefore, they call him rap genius to this day. And to this day, he has not registered with the website; in fact, he no longer uses it.

About a month ago he had made the unfortunate mistake of purchasing for himself a flat brimmed hat. This was a remarkable event to himself and to his demons, one which they have yet to let down. Aware of the score, though, he wears the hat just about everyday, which is more often than he is known to wear hats. From time to time, he mentions the fact to his demons; cautious though to not mention it too often. The demons, noticing this of course, squeeze this into lemonade; they feign concern for an imagined other: black people, who they insist to him are profoundly offended. The demons tell him this, extending it to everything they can. Whether it’s his hat, a song lyric he utters without a thought, or his sincere thoughts on an individual, his demons pounce on the opportunity with everything they have.