Desperation never played it so cool.
Nor was ignorance ever so artificial.

“You said you wanted sour citrus.”
I think that part was implied.
I asked you for a spanish lemon.
You even promised me
it would be a brown spanish lemon-
so precise.

You put in the order,
updated me on its delivery status,
and once it arrived-
I was so excited for a spanish lemon-
you handed me generic limes.

I was like what the fuck.
“You said you wanted sour citrus.”
Yeah you already mentioned this.
You say this again and again.

I’m like how do I get in touch with
spanish lemon sources. You’re like,
You’re not gonna want to do that.
I’m like alright.
Give me the limes.

Desperation never played it so cool.
Never has gratitude been as artificial.

Three stars out of five.
You did the job-
“You said you wanted sour citrus”-
that others have done better. 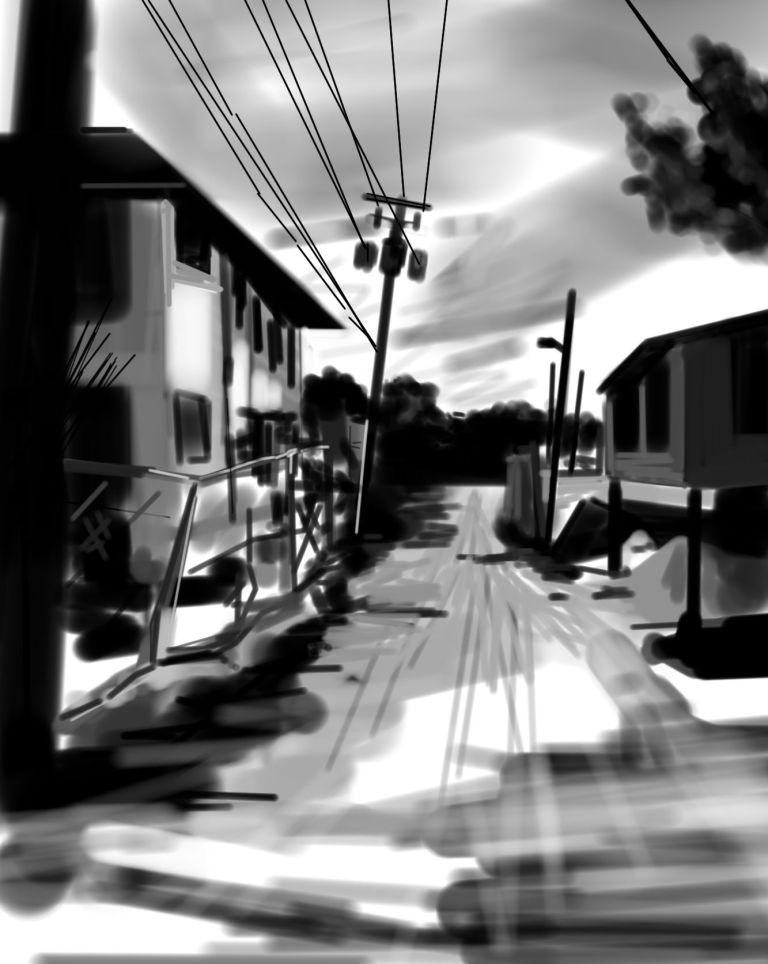