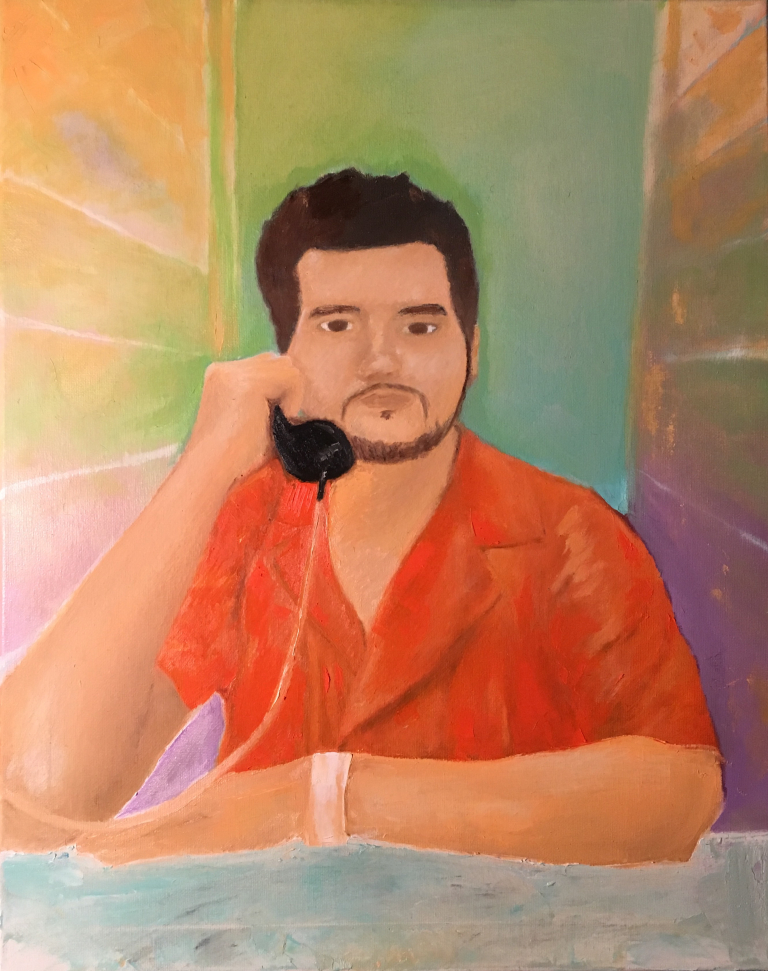 Donald Trump is a poor, lazy,
artistically inclined
hipster who moonlights
as a tax collector down by the bay.
Any woman is Hillary clinton.
Bernie sanders is still alive,
still in this race in spirit and at
his ripe age of twenty one.

But hate crimes against humans
are at an all time high.
Some say spirits are afforded
too much autonomy now and
the people want to know what
candidates plan to do about it.

Another concern is water.
As always it is. Pollution and
global warming comprises
the meat and potatoes of this
truly exaggerated matter for what
little action either has inspired
but both are always on the table.

The people love water. But
as long we’re here so will it.
Is what I say but I am this one guy
in the otherwise silent but
overwhelmingly so, the majority.

If there is anything, though
that all the three will agree on,
one non partisan issue
in the ocean this time is that
humans are more important

than non humans
and the many forms of them
one may find in the
various ecospheres.