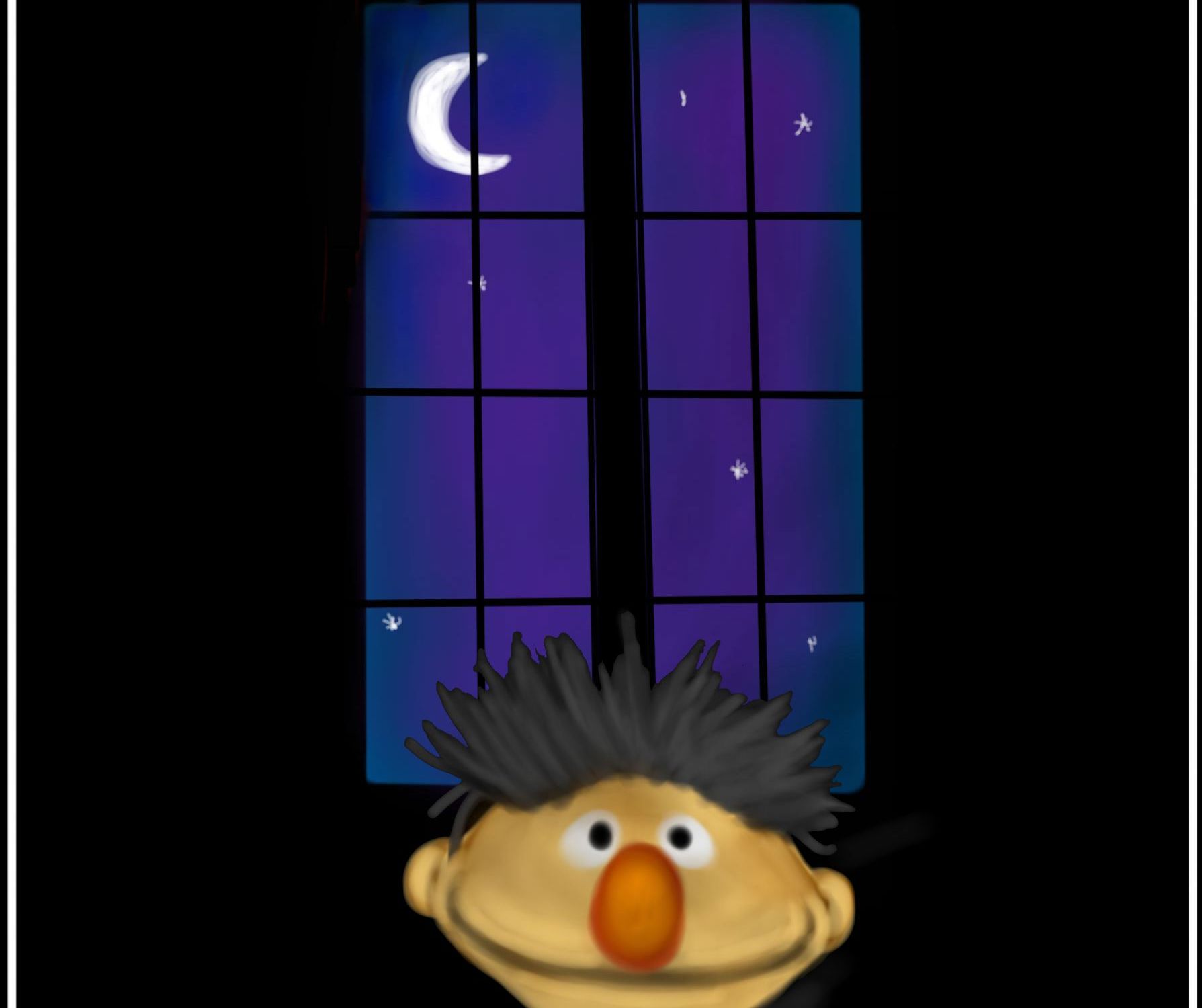 It’s not what it is. It leans that way. But only leans toward it. And does not lean that far anyway.

A caricature of a demon infiltrates my every mental image this morning. Right now I can see him in the form of ‘Feifel,’ what I call him, a famous cartoon about a mouse.

He is dressed in marching band attire. A white, gold embroidered blazer and suit. Twirling a staff in the air, as he dances to the sounds of nothing, although he invokes a visual rhythm. Multiplying his body in a kaleidoscopic cascade.

I have to laugh. I crack a smile. But it is the last thing I need lying in bed an hour before my flight. Having not slept that night, and now heavily buzzed on amphetamine this morning.

The visual changes form. He is now his most recent incarnation. A skinhead. Smiling and headbanging. Swastikas tattooed over his temples. Again dancing to the sounds of nothing. Still jovial. This time though in the tempo of something reminiscent of death metal. It looked like a seizure.

I suppose this was his coming out. A taste of his identity.

I rise from my bed and the visual of him seamlessly continues. Swastikas are everywhere. Exploding into view like fireworks.

Albeit these symbols present the least of my problems. Entrenched in the astral plane.

Sins will surprise you.

A frivolous exercise of my intent is maybe his valid idea.

Although nothing matters more.

“Listen. I’m not dead. Let me just deal with what i did wrong. When the time comes.”