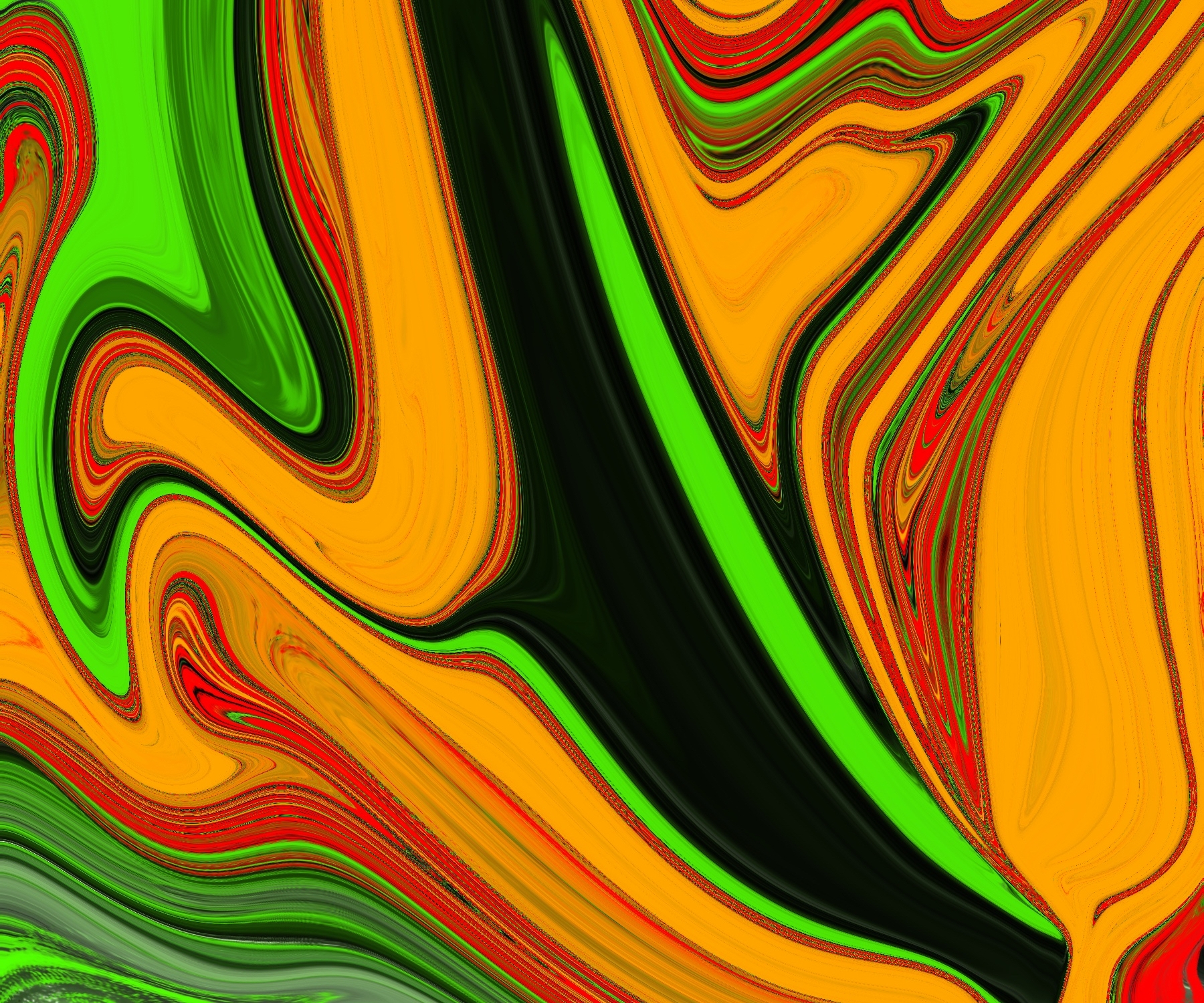 To be as blessed as me —
incarnated (this time) in this modern era.
Despite my present hardship,
my mental illness,
the human-demon softball game ongoing in my head,
that scarecrows me with the occasional threat
of a future impending obligatory suicide,
an act which apparently must come to me
whether I want it to or not,
for when the act will happen,
I’ll have become possessed and be made to do it;

by ripping my teeth out with pliers for example,
before running outside into oncoming traffic;
by stabbing myself in the chest until I fall to the ground
and continue to stab myself until my arms fall lifeless,
by ripping off my testicles, eating them and bleeding out,
or by head butting the sidewalk until all strength fleets.

These threats are actual
and were spewed forth to me by disgruntled demons
who take things too far and whom clearly
must be joking and that in horrible taste,
as these threats are what truly hurt the most to me;
among all the various things that my demons may do or say,
nothing hurts more than the threat of assisted suicide,
as I value life itself supremely;
and for life to just abruptly end one day and by
my own hand at that, whether volitioned or not,
the mere thought of it is understandably devastating
and throws me off severely each and every time;
added to a threat, not just the mere idea,
but a threat, I just don’t know what to do with myself;
I’m the kind of guy who plans escape routes
from mass shooters when in public places,
I can’t handle this without the same level of paranoia.
Big league demons, right?
Yes. Possible. Yes. But I believe in God.