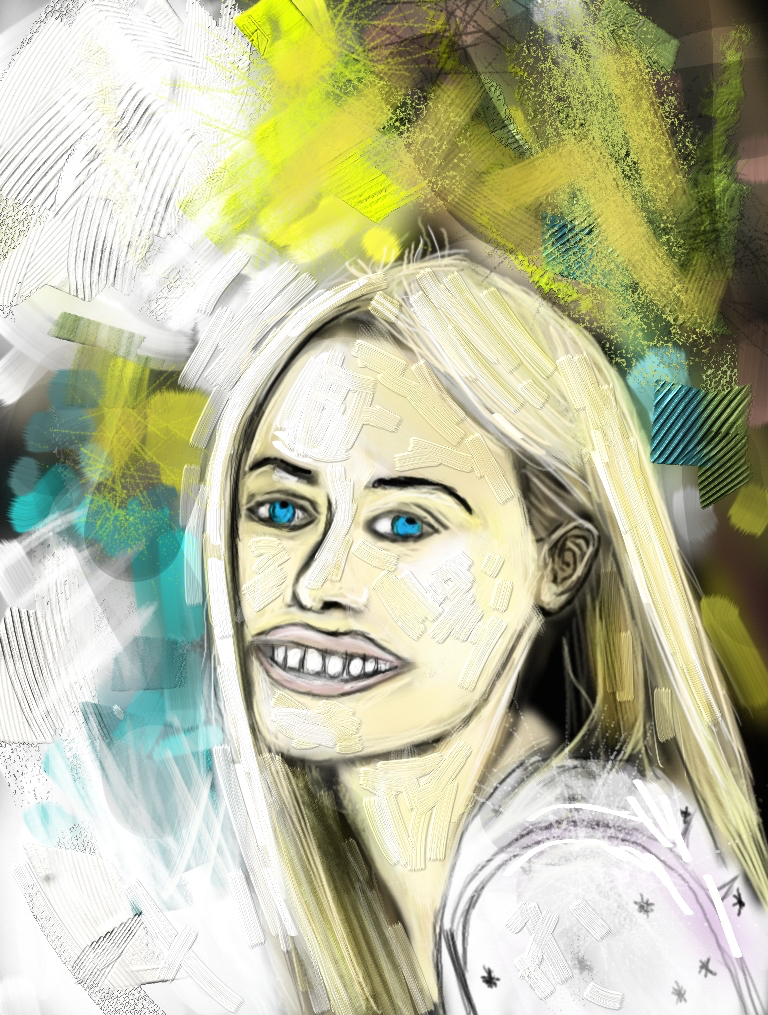 Could you imagine if humans were not in fact souls created by the divine but noble monkeys with malfunctioniable imaginations and that that itself is directly where God came from? The secular do not believe in the supernatural, thus nor do they believe in the divine. They believe that God, although outliving all mortal men and women to ever walk the earth is too mortal in fact although not literally and really but a conceptual relic leftover and handed down to subsequent generations descending in time from the point of invention in a more primitive stage in mankind’s evolution, the cradle of God, a neurological dark age, a confusing time for man that would become nixed only by the birth of logic bending delusions to explain mankind’s newfound confusion because when man vested too much agency in the unknown his adaptive but cigarless brain facilitated through hallucinations a false belief in God, one that was held widely and bindingly enough to the point it would become believed in by all mankind universally and simultaneously all across the unconnected earth despite intellectual isolation for every patch of earth man occupied because it was the product of only his biology, and that which it made, although life grippingly profound for man at one point in time has now but yet to die out for him and certainly will one day perish as monkeys on a globalized earth will become more and more noble deeper and deeper into an ever exposing ignorance killing future. That is what the secular believe. But truth be damned, the secular are clueless.