Fact: schizophrenics are not in denial. He looks at me and he sees someone fucked, out of the game and plagued by bad brains. Myth: reality is a hard pill to swallow. No. It goes down smooth like warm Gatorade on a Sunday morning. Fact: schizophrenic minds obey logic as ardently as any. Fact: schizophrenic delusions are the inevitable reactions to chronic, no, constant confrontations with the supernatural, or hallucinations as doctors call them. Fact: delusions are impossible to break. Fact: we believe in them with all our minds and all our hearts. Fact: the efficacy of antipsychotics is not strong at best and truly non-effective at worst; it all depends on whom you ask; doctors will tell you the efficacy is not strong; patients will tell you the efficacy is zero. Reality will overcome you, he didn’t believe.

Who drew the arbitrary line of scribble that mandates you are insane if God speaks to you? Where’s the science in that determination? The answer is there is none. You may indicate hallucinations to argue otherwise if you wish, but hallucinations are not perceptions of the supernatural. Schizophrenic visions, apparitions, intelligent voices and “hypnagogic hallucinations” are not hallucinations despite contrary determinations by doctors who, let’s be honest, don’t really know what they’re talking about, though much of the public ASSUMES otherwise. As if the science behind hallucinations were so precise it were on par with the science in constructing a light bulb––if you thought so you’d be wrong. So sick of people worshipping science. If you’ve ever tripped on shrooms, then you know what hallucinations are. You might see fabric patterns oscillate, wood grain might pop out, or a curtain hanger could expand a few inches or something, if you take the right drugs. The sensory becomes distorted, and reality seems to bend. If you have highly advanced Parkinson’s, it’s the same thing. Trees might seem like they’re trying to grab you. Candle flames on a birthday cake might stretch beyond their means. Something like that. But in any case you won’t form a delusion. Supernatural indications however will expose you to a larger reality, and a narrative will form, whereupon, the delusion sets in stone. Apparitions of entities. Intelligent voices. Devious narratives. Classic characters. Delusions will form; voices will ensure this, but so will anything if it’s supernatural. 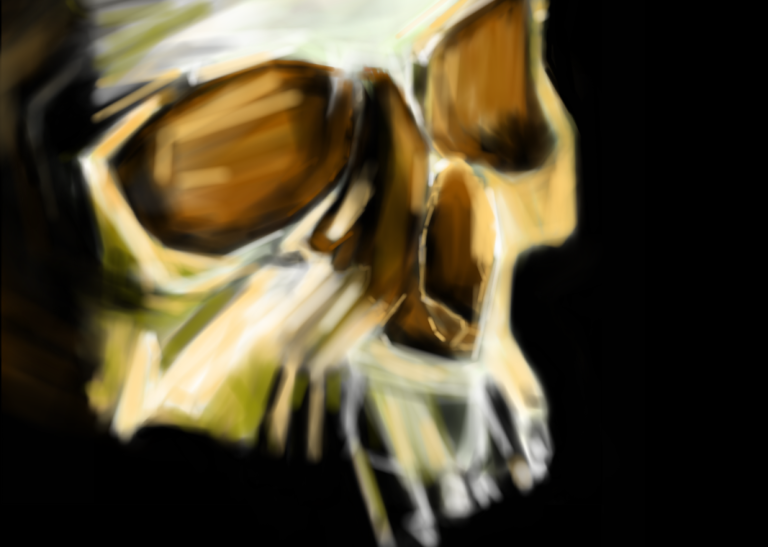