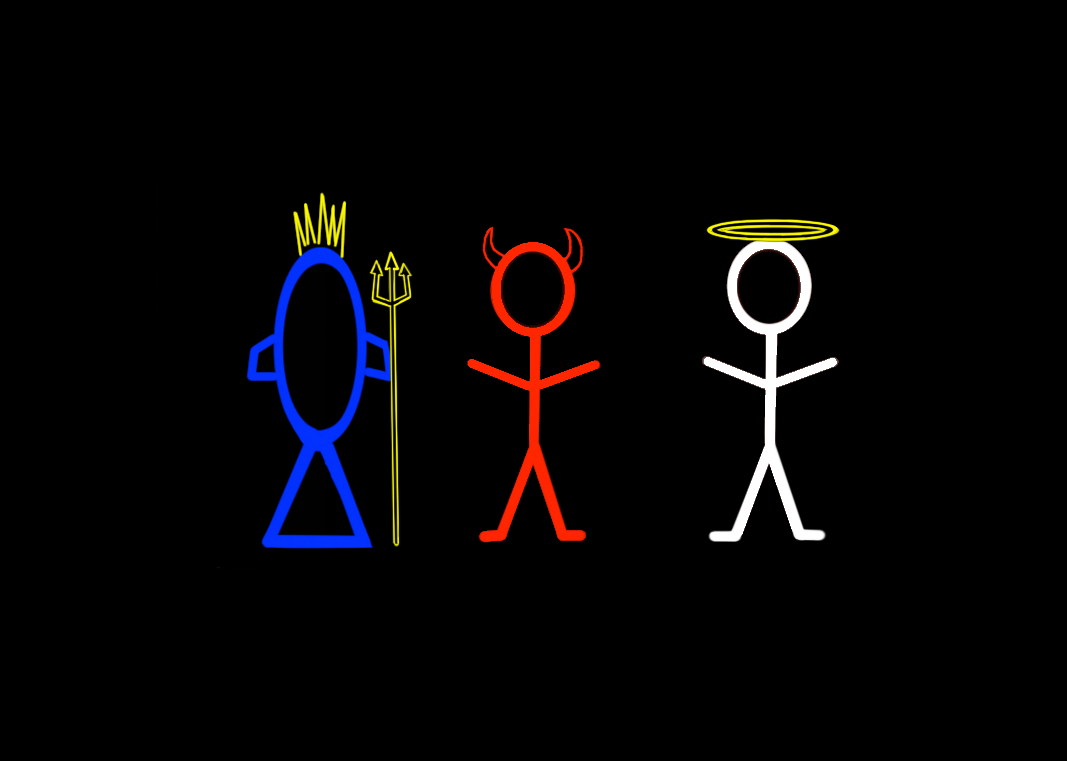 Death might be scary to most people, especially to atheists who mantratize YOLO and live life haunted by mortality, but everybody all over the world didn’t just invent God one day AND forget all as one that they did so in order to start worshiping a fictitious being for seats in the afterlife. That’s the hard part of atheist logic; it’s what makes the atheist argument so Goddamn stupid and thoughtless. How does the entire world or––even one person, for that matter, believe in his or her own created lie? Sounds really fucking hard, if not impossible, yet this is precisely what most atheists tend to argue. It’s clearly not what happened. Death anxiety is something man has evolved for, for better or for worse as it does not seem to help him, and per capita it’s more profound today than it was in the past; the longer that life becomes, the more that we demand from it. Ironic but true. Historic people were stoic brutes who took annual baths and lived to the age of 30. Millennials, on the other hand, have the potential to maybe live long enough to get their minds uploaded before they die, whereupon those who do shall become digitally immortal on the earth. If I had to guess who will have been tougher about handling death, the digital atheist of the near future who lives in a prototype Heaven, or the man who took 1 bath a year and died via rabies when he was 25, my money’s on the latter. Your ancestors were not a bunch of pussies who couldn’t handle reality. Get over yourself.