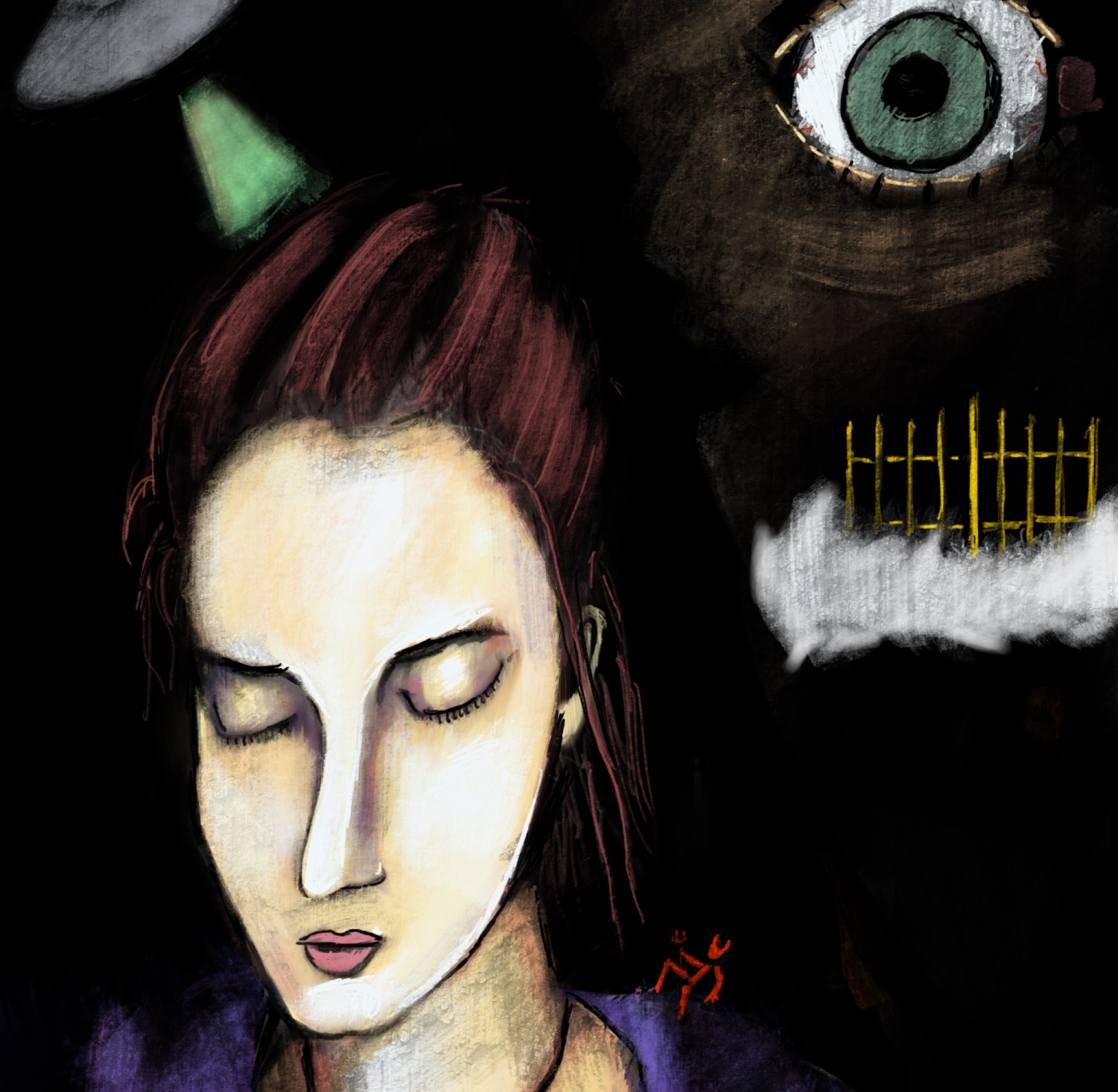 All magic requires an agencetic hand above the human environment. Magic is supernatural manipulation of the natural world. Magic is an agencetic supernatural hand that pulls all the strings which unravel our outcomes and move us from space to space in this very literal game called life. Magic is changing your outcomes with powers of mind. Psychic energy is what magic’s made of; the idea is that consciousness can connect to anything, and therefore anything in the human universe can be influenced by one’s wishes or one’s will. Belief in magic is belief in the cosmos. The cosmos means everything in the human universe is connected by thoughts, or psychic energy. It follows that psychic energy is transferable, depositable, and collectible, but hardly ever is it revocable. (Bonds of contact are very difficult to break; sometimes wishing against bonds make bonds grow stronger.) In order for consciousness to be able to connect to anything in the human universe, divine omnipresence is kind of a requirement; that’s just how big the spread is. Therefore, if you buy into that logic, you can safely deduce magic is definitely funded by God if not made by God. But what is omnipresence, really? Divine omnipresence might be a flexible qualification. Omnipresence could equate to omnipresent surveillance of the world as the Earth is continuously getting charted by human perceptions which are of course recorded in the Akashic field. In this way, God sees what we all see, and adds magic to our lives accordingly. Basically this means omnipresence could be as simple as watching the Akashic Field on TV. If magic exists, it follows that the natural world is not actually natural, but a planet with a steerable fate which God pilots, like riding a bull or something, or maybe it’s easier; the fact that God does pilot the natural world, though, indicates what is magic. God is the spirit inside a zombie that never dies but has never lived––that is the cosmos. Magic is whatever happens that was not supposed to. God either has timespace filters, consciousness filters, or it’s direct planning. One of those ways is how magic truly works. It’s possible God’s command of the natural world is confined to the human condition. If so, head-to-head consciousness would be God’s modus operandi in some certainly likely scenario. That would be direct planning. God would feed our minds with thoughts, and design our fates to every last T-cross. In such a reality, the human condition is 100% a work of magic, and in some sense, life seems like a video game––yet in the physical plane. In another scenario, souls actually design their own fates, but they do so within individualized life-plans that God designs for us all; in such a reality, life is a series of pivotal choices, and in much sense life is a game, which you can thrive in, toil, or fail, but anyway you slice it, if magic is real, a huge amount of the human condition is made of magic. Magic carries this requirement. If magic exists, it seemingly must be kind of everywhere. Especially if you believe in it. It’s then that you see it. That is basically how magic works. Maybe more on this later. 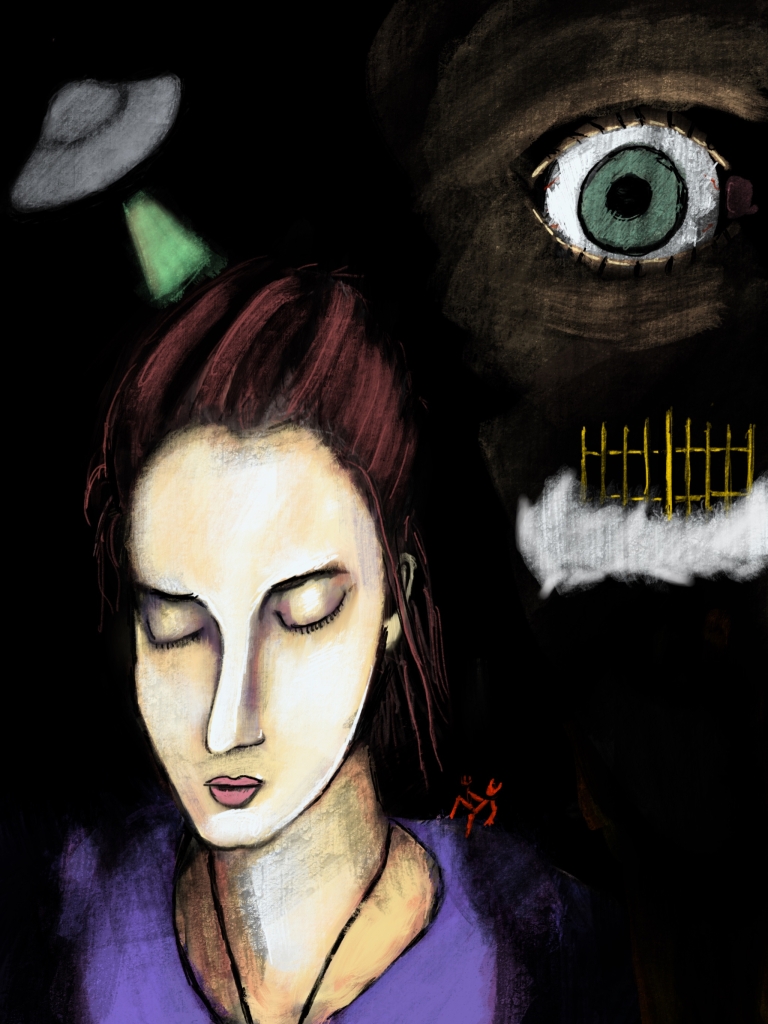